Black Swan is a division of Transworld publishers in the British Penguin Random House. Penguin is owned by Pearson PLC while Random House is owned by a German multinational corporation Bertelmann.

In 2015 Bertelsman and Pearson PLC had a net income of  €1.108 billion and £823 million respectively (Wikipedia). I am somewhat worried that these multinational corporation and company are behind almost every book we read. 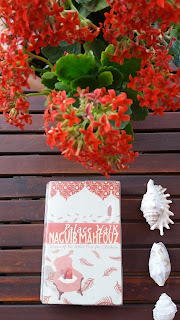 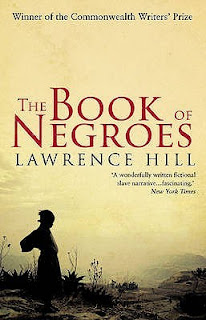