Summer is finally here and Spring has come to an end. What did I read in Spring?

I am on page 87 of 416 of Bitter Leaf by Chioma Okereke, I am not sure if I
would carry on or not as I am stuck in the middle. Have you read it? Do you like it? Does it get better as you carry on?

Jasmine Kumalah author of Holding Demons in Small Jars is featured on my blog. Click here to read if you missed it.

I was interviewed by the Spanish Journalist Carlos Bajos Erro for Wiriko, click here to read if you missed it. 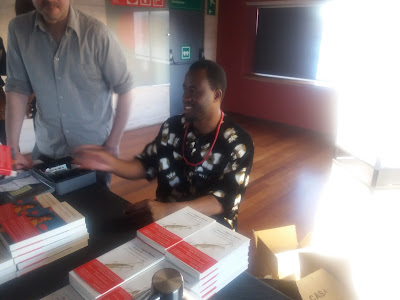 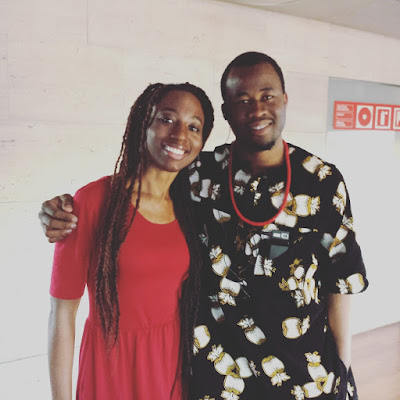 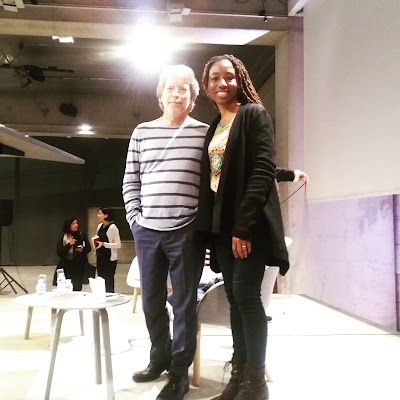 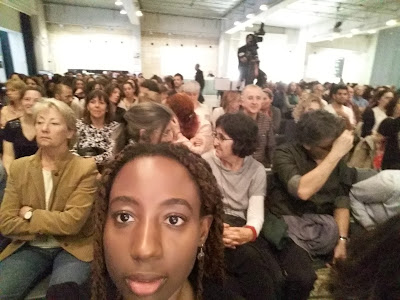 Mia Couto's conference room was full, people came all the way from the Spanish capital to hear him speak. 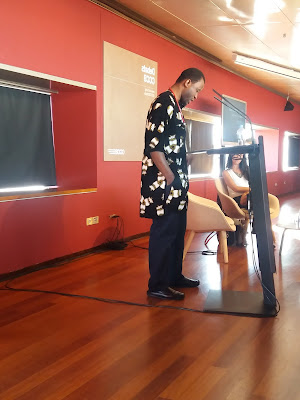 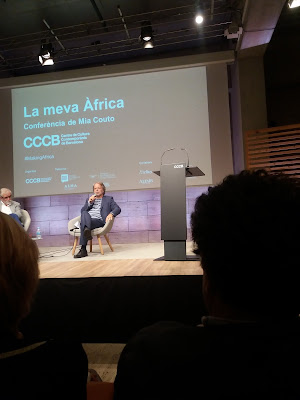 Thank you CCCB for organizing these events, it was a great opportunity to meet these interesteing African writers, one a budding writer from Nigeria and the other one a genius in his 60s from Mozambique who has published a multitude body of works.