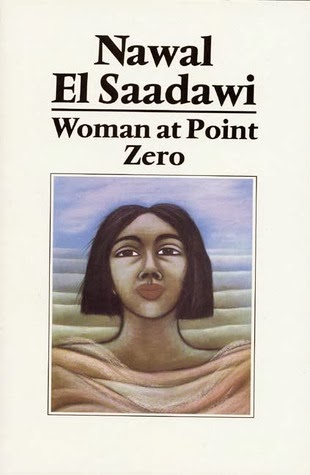 Firdaus was born into a poverty- stricken family in Egypt, to an ignorant selfish father and a mother with a dubious identity. When both of them died, her uncle to whom she considered her only living relative, sexually took advantage of her while he enrolled her to secondary school. Sadly, after which, she was decided to be married out to an old widow, who also took his turn to abuse her. The situation became unbearable, she fled.
On the run, she met the owner of a coffee shop, who seems to be nice at first, until she asked to be self-sufficient. He found it outrageous; hence, started the physical, mental and sexual abuse towards Firdaus. Fortunately, once again, she managed to take to the hills.  Freedom regained, she met a woman who "out of kindness" employed her as a high class prostitute. Life turned out unpleasant, expectedly. She escaped.
From experience, she learnt that she could as well exploit her own body to her heart desire. Which, she did and made fortunes. One thing led to another, and in self-defence she killed a man. Eventually, she found herself locked up in women's prison waiting to be executed.

I could not believe that this story was a non-fiction, how can one woman be so misfortuned and brutalized by every single individual she ran into. In fact, it happened in Egypt, some time around the early 70s. It is a creative non-fiction narrated to Nawal El Saadawi during her research on neurosis in Egyptian women. This novel is a result of her encounter with a woman, Firdaus, in Qanatir Prison Egypt. There is no any other title that could have suited better than "Woman at Point Zero".

I am sure that this is no more the fate of the Egyptian women today, or so do I believe. Considering the fact that this was a reading experience that tore my heart out. This novel was originally written in Arabic and translated into English eight years later. The writing style is quite easy, perhaps sometimes repetitious. All the same, I recommend to adults only. Firdaus' story deserves to be read and known